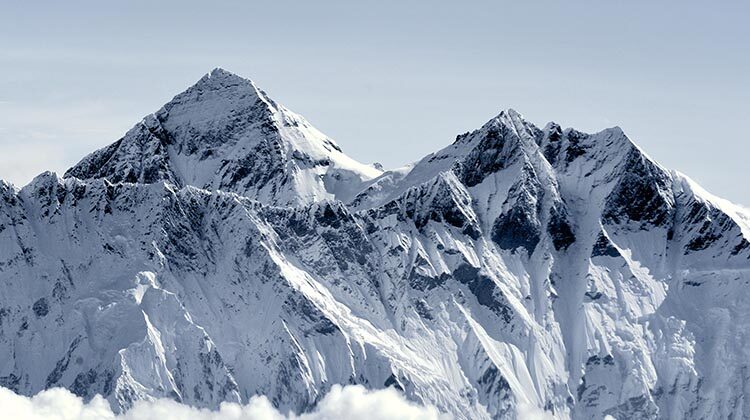 The purpose of this campaign is to revert the name of the world’s tallest mountain from Mt. Everest to its local, original name, Mt. Qomolangma, within the annals of world atlases.

During this process, we will collect signatures from people from all over the world. While the primary focus will be on those who speak English, we will conduct other campaigns that will incorporate as many languages as possible. Once we have enough signatures, we will forward the results of such petitions to the people who can facilitate the changes: the pertinent government representatives who can effect change.